Appeared in 109 matches with the USWNT

I believe we all have the capacity to be great leaders and discover our moments to lead in life.

A longstanding member of the U.S. Women's National Team, Angela Hucles' storied international career included appearances at two World Cups, two Olympic Games, and a total of 109 caps. Hucles is a two-time Olympic gold medalist, winning gold in Athens in 2004 and Beijing in 2008. Hucles was the USWNT’s leading goalscorer at the 2008 Olympics and scored the second most goals in the tournament.

Hucles’ career has been just as impactful off the field. In 2009, Hucles was named the U.S. Soccer Foundation Humanitarian of the Year.

After retiring from professional soccer, Hucles has continued to serve as an advocate for inclusion and equality through sports. Hucles served as the President of the Women's Sports Foundation in 2015 and has also served as a Sports Envoy for the U.S. Department of State. Hucles continues to share her story and spread her message, traveling to events around the country as a keynote speaker.

Hucles is a founding investor in the NWSL's Angel City FC and currently serves as the club's Vice President of Player Development & Operations. 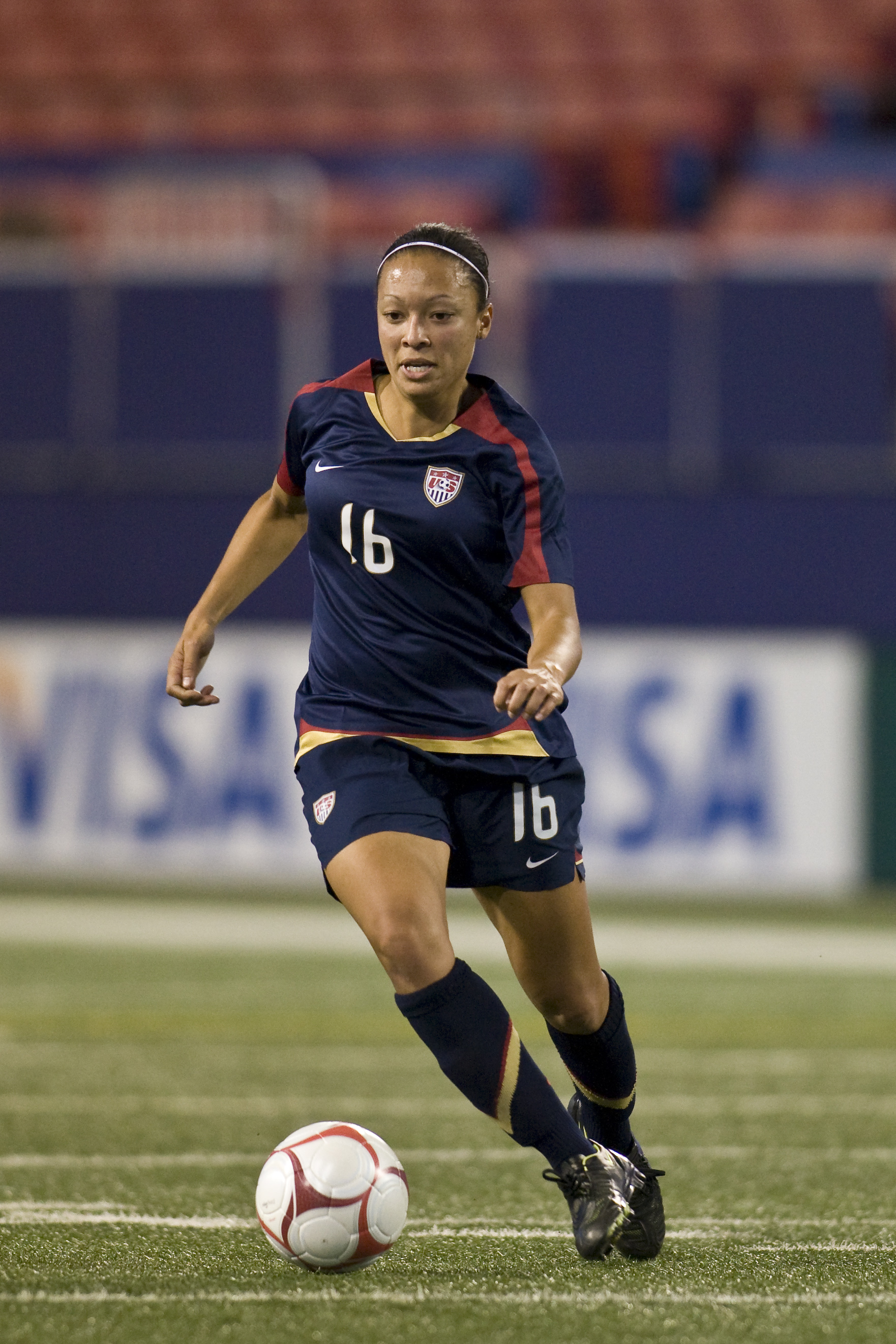 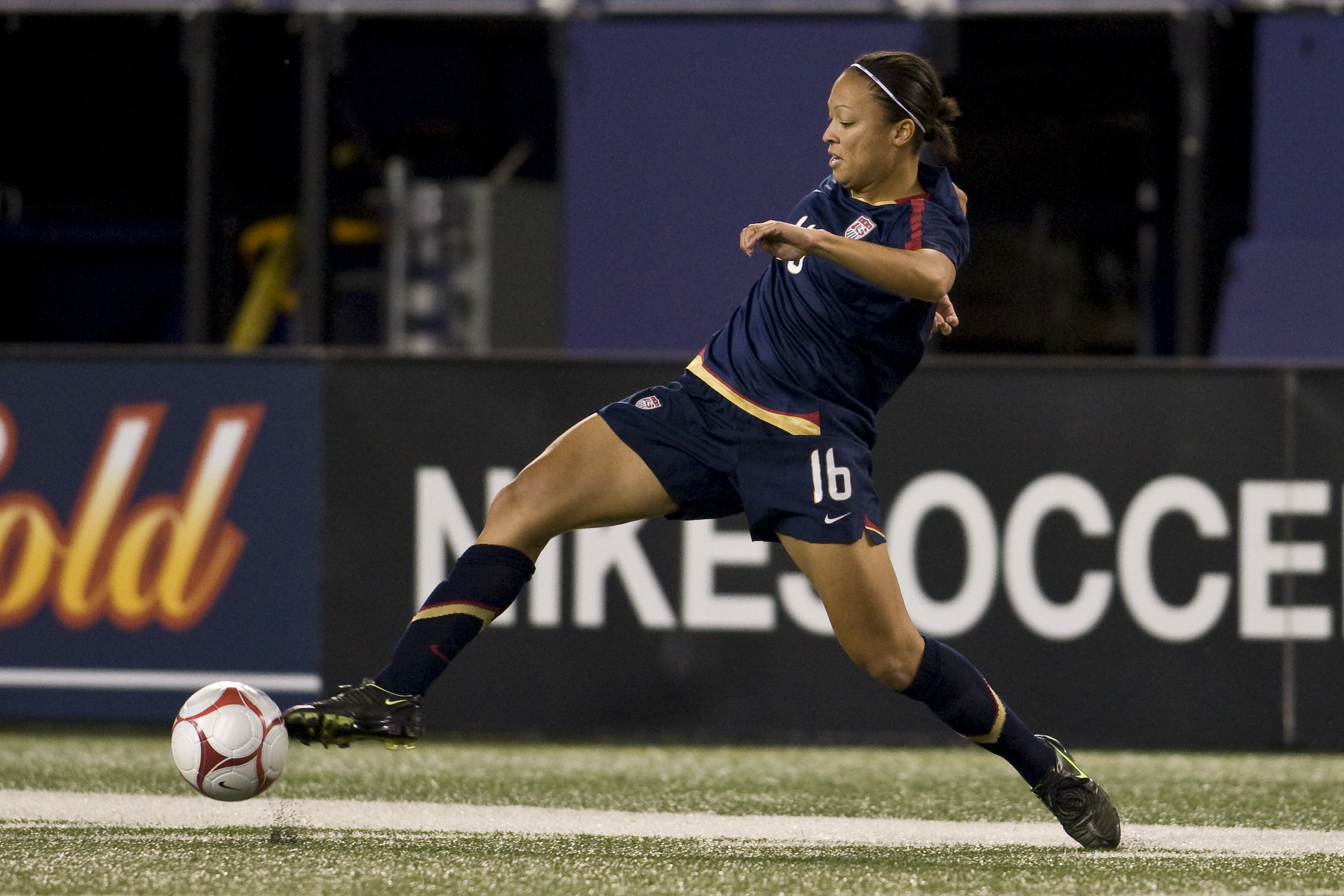 A highly sought-after keynote speaker, Angela has shared her story at events for a wide-ranging variety of organizations, including Fortune 500 companies, non-profits, leadership groups, and community and youth events.